If you're into alternative music, man do we have news for you! The one, the only, the unforgettable Khruangbin is heading to the city on the Bend, Oregon leg of the summer, 2022 tour! Isn't that the most exciting thing you've heard all week!? Fanatics of Khruangbin are hyped! This July, this event is going to take place the premier place of its kind in the state, Les Schwab Amphitheater, Bend, Oregon! Book the day off work because your day is about to get real ALTERNATIVE on Thursday 7th July 2022! Now quickly purchase your tickets before they're all gone simply click 'get tickets' this instant! 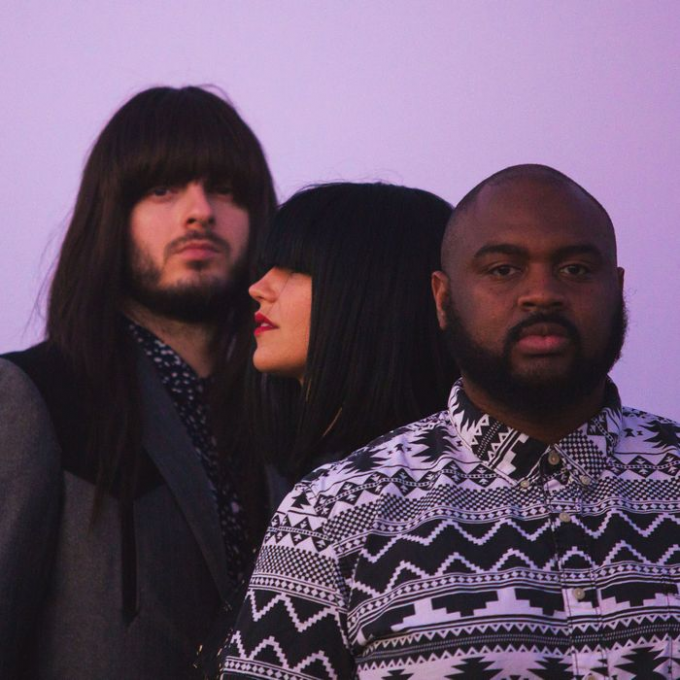 Khruangbin are a pretty special act, they're not your average alternative band, with a vast mixture of different tastes, styles and textures of music, they come top of the pile in this generations taste in quirky music…..expect Thai funk, soul, rock, heck even some Spanish or middle eastern music! With elements from around the globe, these guys really know how to get your senses on the edge of the seat. With an abundance of sold out live concerts under their belt, fans are in love with their special and distinctive style, that incredible energy on stage emits to the audience as the crowd revel in the glory that is Khruangbin's music, a more than decent show from a band who under a decade ago were nowhere to be seen, their prompt success proves that talent and diversity always shines through!

Khruangbin (pronounced KRUNG-bin), are from Houston, Texas…..made up of Laura Lee on bass, Mark Speer on guitar, and Donald Johnson on drums, each an integral part of the group, the band got their name from the Thai word 'aeroplane' that coincidentally couples with the bands obsession with world music and variety, a perfect match. Join the crowd in that euphoric and outrageous atmosphere on Thursday 7th July 2022, as they tour the US and make a stop at the famous Les Schwab Amphitheater on the Bend, OR leg of the 2022 tour. Tickets are now on general release, to secure some today, all you need to do is scroll up to the 'get tickets' button and follow the link to buy right away!