Sammy Hagar and the Circle are on another wild rock tour of the states for 2022, brilliantly the supergroup will be joined by 80s rock god, George Thorogood, fans are SO stoked to see these guys together and tickets are limited! Already they're flocking to grab tickets so be sure to get yours in advance! The guys will be playing at the famous Les Schwab Amphitheater on Thursday 1st September 2022, book directly from this page by scrolling up and following the 'get tickets' link now, don't miss out! 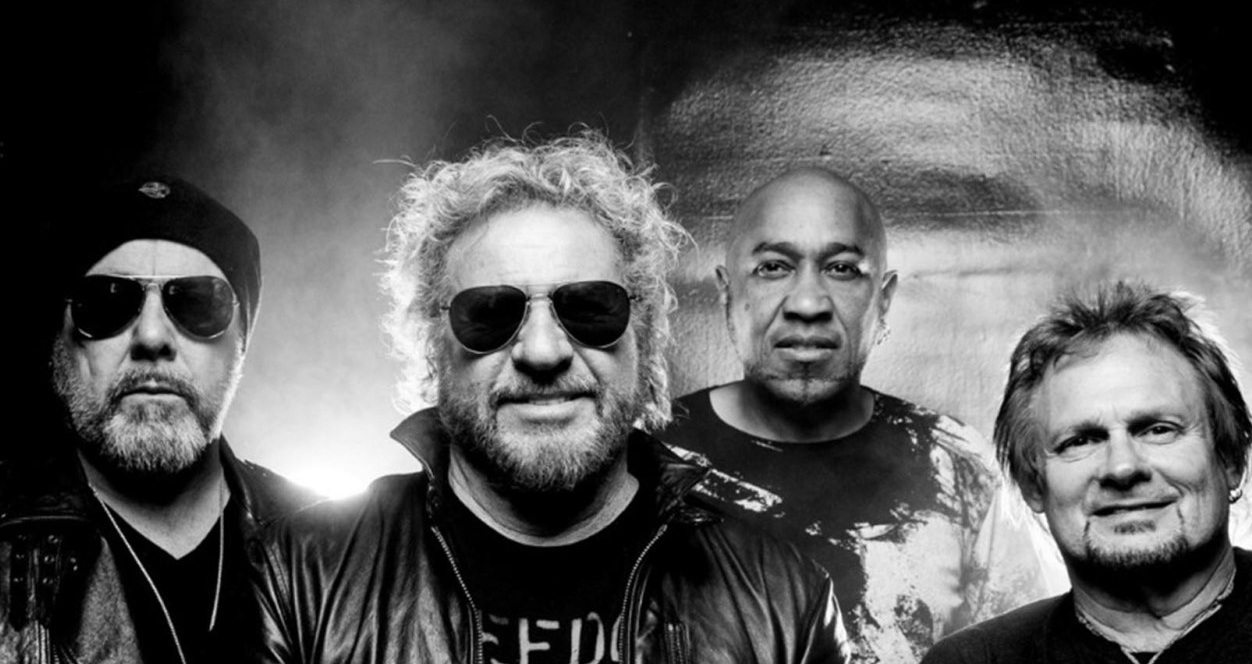 English and American rock band, Sammy Hagar and the Circle formed in 2014 and have since been causing quite a stir on the heavy metal and hard rock scene! The supergroup are made up of Sammy Hagar as lead vocalist, drummer Jason Bonham, Michael Anthony on bass and guitarist Vic Johnson – They're known for being a wild and exciting live act, fans comment on the unmatched experience attending their concerts, die hard fans flock to buy tickets, they often sell out fast!

Sammy Hagar and the Circle will be joined by Veteran rockstar, George Thorogood the 80s icon had hits like "I Drink Alone" and "Bad to the Bone", the platinum selling artist sold over 15million records with this band "The Delaware Destroyers"and continues to tour after over four decades in the business.

There wont be anything like the feeling you'll get going through Les Schwab Amphitheater's doors on Thursday 1st September 2022 thats for sure! The gripping atmosphere, the excited crowd, the smells of food vendors and that pre concert energy! Come on down to the Bend, Oregon stop of the tour, grab some tickets today, because they wont be around for long! Just follow the 'get tickets' link above to secure yours now! 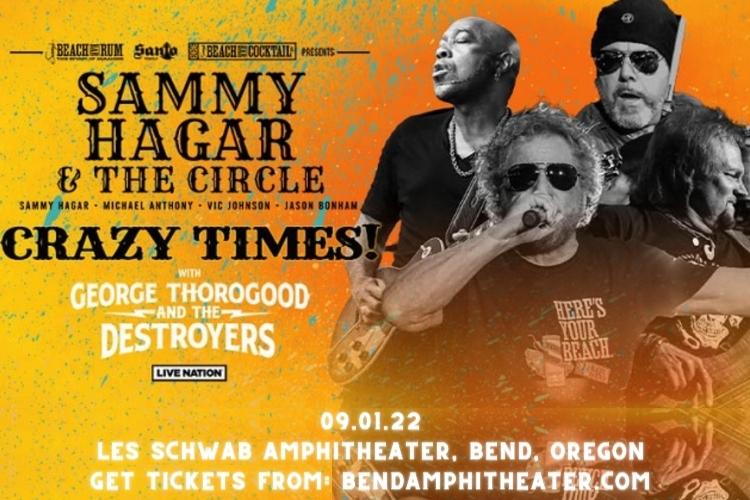